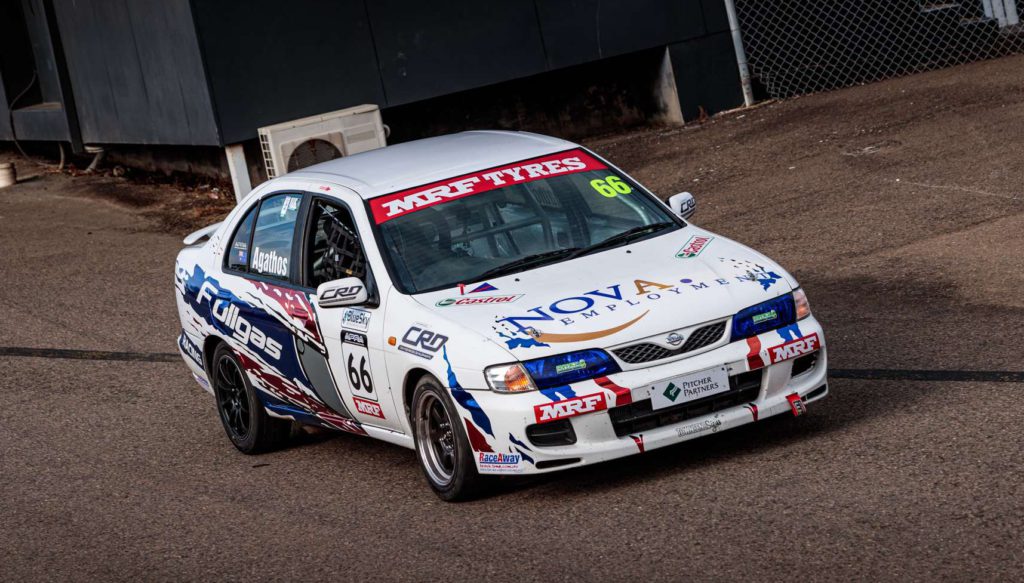 Started Go Karting at the age of 10, competing in State, National & CIK level, with many successes. In 2013 i went over to Europe and competed at the 2013 CIK/FIA KF European Karting Championship against current F1 Drivers Max Verstappen, George Russell & Lance Stroll. In 2014 become Clubman Light National Karting Champion, one of my greatest achievements.

The name FullGas Racing came about when I was racing in Europe, one of the Italian mechanics nicked name me FullGas because I was always sending it. Hence FullGas Racing was born, a Sydney based family team. The team consists of Dimitri the main driver, Emmanuel my dad is Head Mechanic, Anastasia my mum is Team Manager, John is our Master Pumper, Andrew is our Deadman, Isabella is our Media Manager & Andreas is our Fire Extinguisher.

In 2015 decided to build a Pulsar & go racing. In my debut season was crowned champion, followed it up with a back to back Championship win in 2016. Also in 2016 i got the opportunity to complete a life long dream to compete at Mt Panorama, entering in the Bathurst 6hr in Class E with the Pulsar, winning the class. 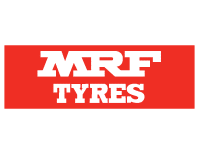 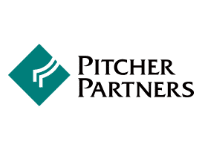 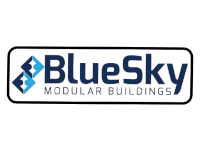 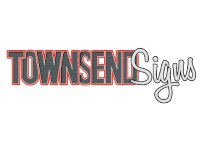